The origin of chilies is believed to be as old as 7000 B.C. used in Mexico. Chilies were grown and cultivated from 3500 BC. Mexicans used it to spice up their food. Chili was brought to the rest of the world by Christopher Columbus who discovered America in 1493. Christopher had set from Spain to reach India to bring spices such as pepper back to his country. Christopher not only mistook America for India, but also mistook chili as the black pepper. That is how the chili got the name ‘chile pepper.’ He took chile pepper back to Spain where it became a very famous spice.

Today, it is unimaginable to think of India cuisine without the hot spice, chili. India has become world’s largest producer and exporter of chili, exporting to USA, Canada, UK, Saudi Arabia, Singapore, Malaysia, Germany and many countries across the world. It contributes 25% of world’s total production of chili. Some of the hottest chilies are grown in India. Indian chilies have been dominating in the international chili market. Majority of chili grown in India is cultivated in states such as Andhra Pradesh, Karnataka, Telangana, Madhya Pradesh, Maharashtra, Gujarat, Tamil Nadu, Assam and Orissa. 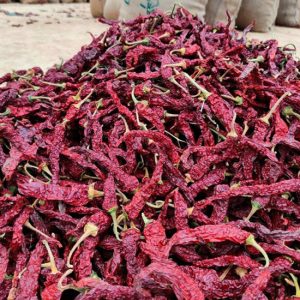 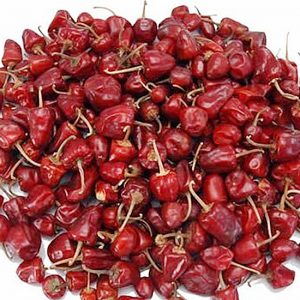 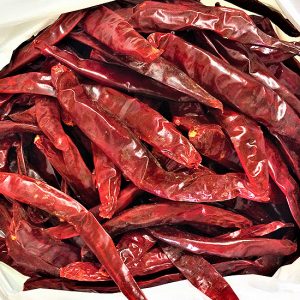 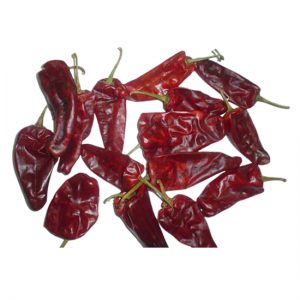 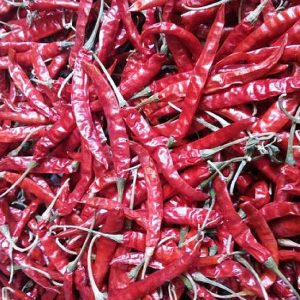 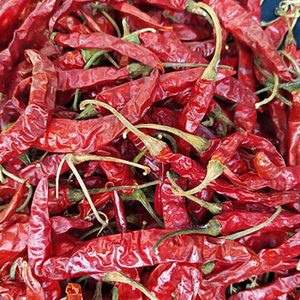 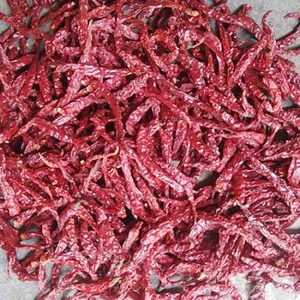 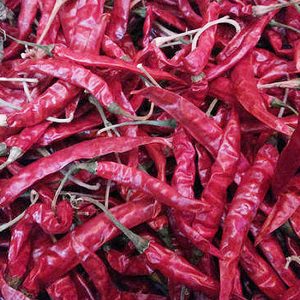 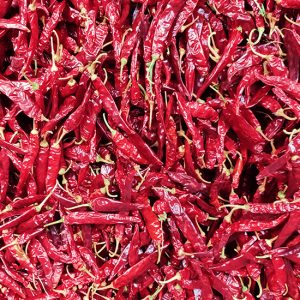 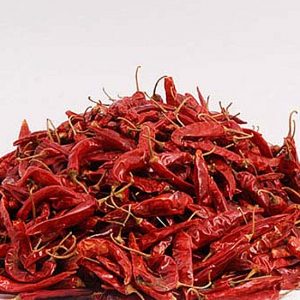 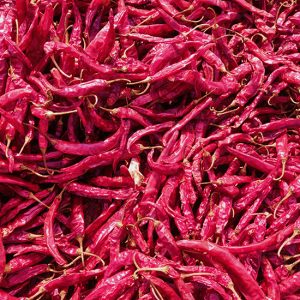 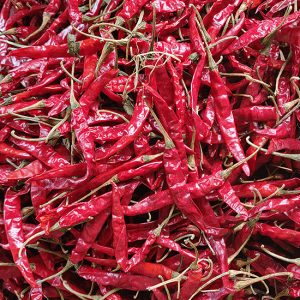 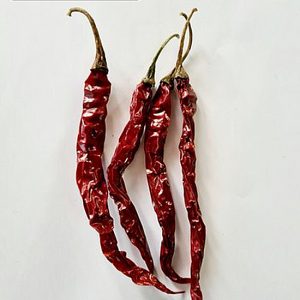 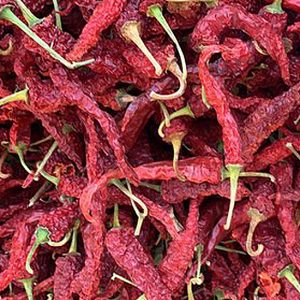 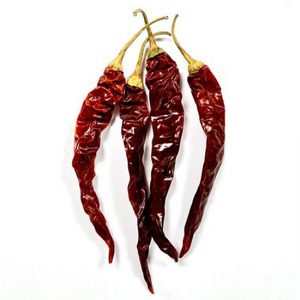