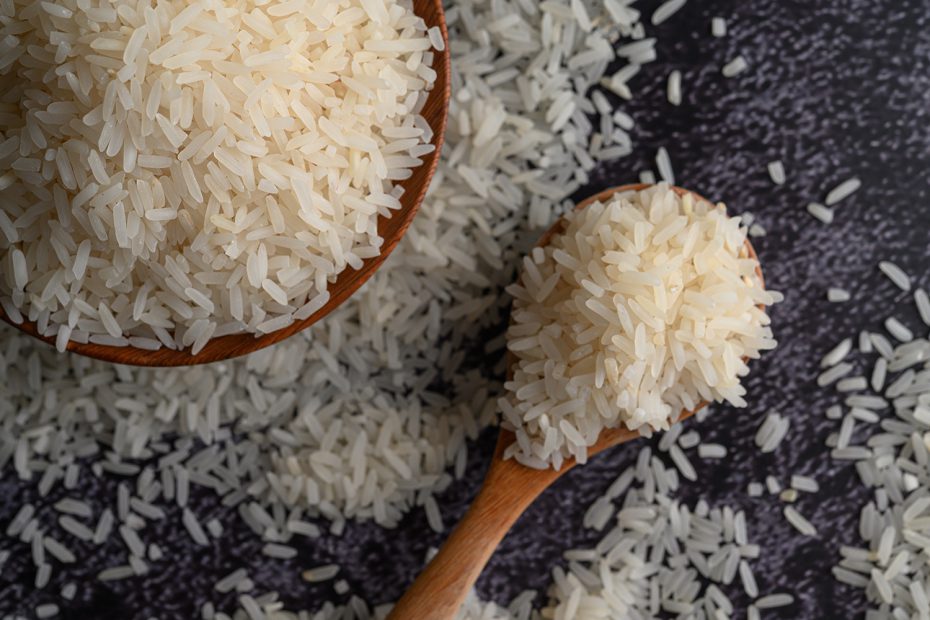 India exported rice to over 150 countries in 2021-22, of which 76 countries were sent non-basmati rice worth more than $1 million in 2021-22, indicating the diversification of rice export basket over the years, the government officials said.

Highlighting the achievement in a tweet with title 'Annapurna Bharat', Union Minister for Commerce and Industry, and Consumer Affairs, Food and Public Distribution, Piyush Goyal said: "Modi government's policies helped farmers to get access to the global markets and also ensure food security."

Registering a growth of 27 per cent in 2021-22, export of non-basmati rice was the top forex earner among all agri-commodities, at $6,115 million, the government said.

"In collaboration with our foreign missions, we have coordinated development of logistics as well as focus on production of quality produce, which has boosted India's rice exports prospects," Agricultural and Processed Food Products Export Development Authority (APEDA) Chairman M. Angamuthu said.

"India's thrust on expanding port handling infrastructure, development of value chain involving key stakeholders along with efforts to explore new opportunities in countries or markets for rice exports in the last couple of years have led to a huge spike in rice exports," officials said.